Story - BRYCE BEGINS gets you closer to Washington Nationals superstar Bryce Harper than ever before. At age 17, Bryce was selected as the first pick in the MLB Draft and at 19 won the NL Rookie of the Year Award. This gripping documentary follows Harper throughout his historic journey, with behind-the-scenes access to his family, and rare footage from the years leading up to his Major League debut. From 3 Penny Films and Major League Baseball Productions, BRYCE BEGINS takes you on a journey with of one of the game's greatest prospects -- who became one of its greatest players.
Trailer 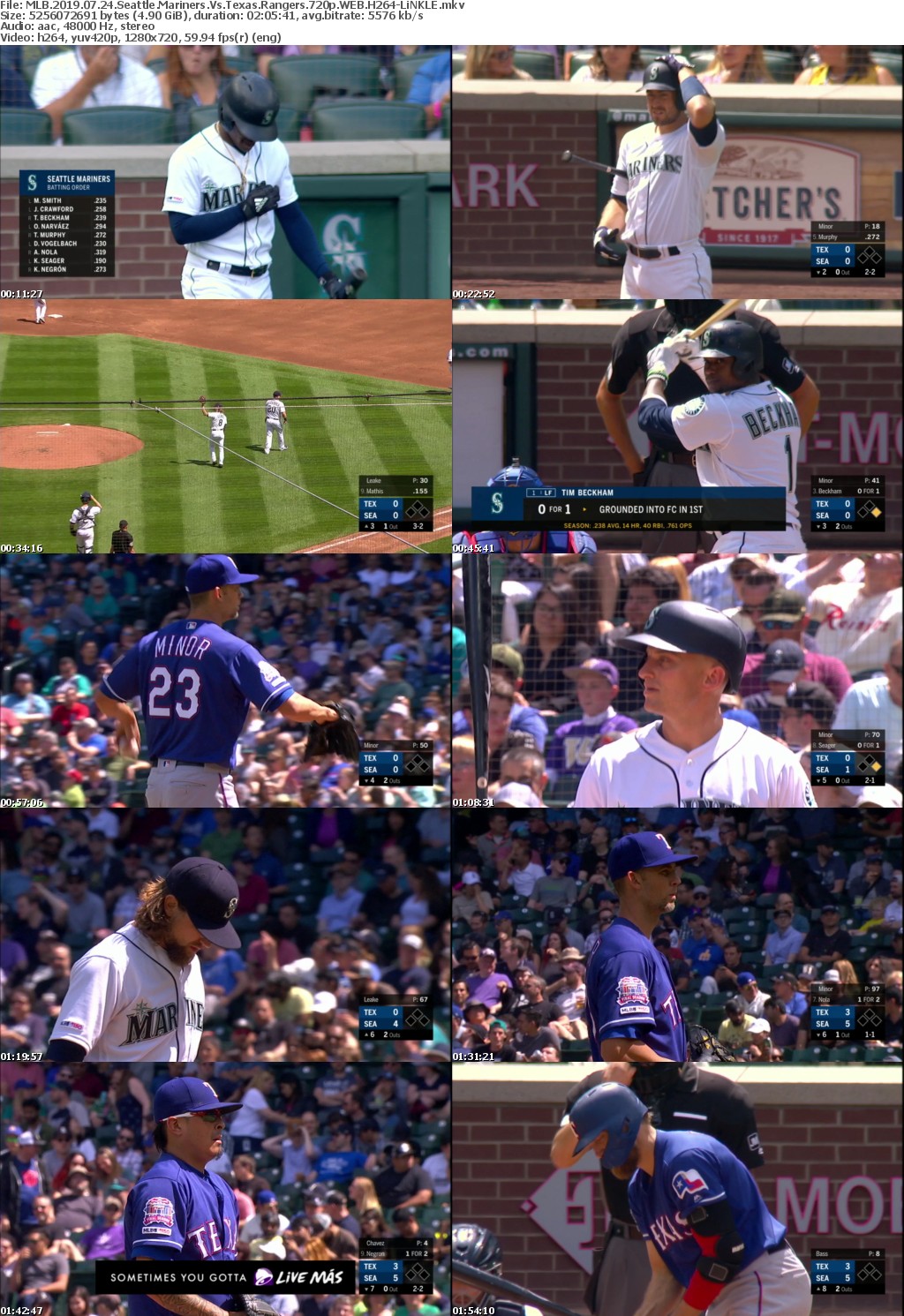